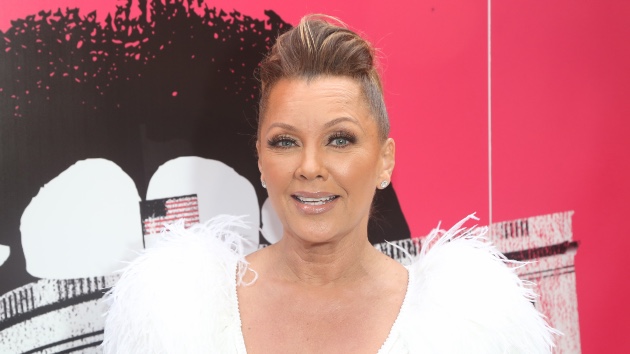 Vanessa Williams is gearing up for her debut at 54 Below’s Diamond Series, during which she’ll take the stage for six different shows. While the concerts will broadcast her singing skills, the living legend has also been featured in many films, including the cult classic Soul Food.

The 1997 film, which also stars Vivica A. Fox, Nia Long and Mekhi Phifer, celebrated its 25th anniversary in September. Speaking of the film, Vanessa admits she had no clue the “small,” “independent” and “sweet” movie would be this long lived.

“I had no idea it would have the sustaining power that it has and that, you know, some of my lines would be iconic, which always cracks me up when I see people reenact them on their TikToks or Reels or whatever,” she tells ABC Audio.

She does, however, understand the movie’s lasting impact, as it encompasses relatable themes for any family.

“Everyone can relate to family, no matter what your cultural background is,” Vanessa says. “There’s always a matriarch, there’s always drama, and there is always tension within a family at certain times. So I think everybody can relate to it.”

One of her favorite parts about working on the film was the opportunity “to be part of something that was new.”

“I love working with people … that are kind of undiscovered or it’s their first time at it,” says Vanessa. “Because you get a chance to really kind of work at things together and and be a creative team, and that’s kind of what it was like.” She hasn’t “heard anything” about a sequel.

Vanessa’s upcoming shows, which will feature her live renditions of Broadway classics, American Songbook standards and her own hits, will take place December 13-18 at 54 Below in NYC. (AUDIO 1-ON-1)